‘Never hit a prisoner over the head with your pistol’, and other deputy rules.

I. Never hit a prisoner over the head with your pistol, because you may afterwards want to use your weapon and find it disabled. Criminals often conceal weapons and sometimes draw one when they are supposed to have been disarmed.

II. Never attempt to make an arrest without being sure of your authority. Either have a warrant or satisfy yourself thoroughly that the man whom you seek to arrest has committed an offense.

III. When you attempt to make an arrest, be on your guard. Give your man no opportunity to draw a pistol. If the man is supposed to be a desperado, have your pistol in your hand or be ready to draw when you make yourself known. If he makes no resistance there will be no harm done by your precaution. My motto has always been “It is better to kill two men than to allow one to kill you.”

IV. After your prisoner is arrested and disarmed, treat him as a prisoner should be treated – as kindly as his conduct will permit. You will find that if you do not protect your prisoners when they are in your possession, those whom you afterwards attempt to arrest will resist you more fiercely, and if they think they will be badly dealt with after arrest, will be inclined to protect their lives as dearly as possible.

V. Never trust much to the honor of prisoners. Give them no liberties which might endanger your own safety or afford them an opportunity to escape. Nine out of ten of them have no honor. 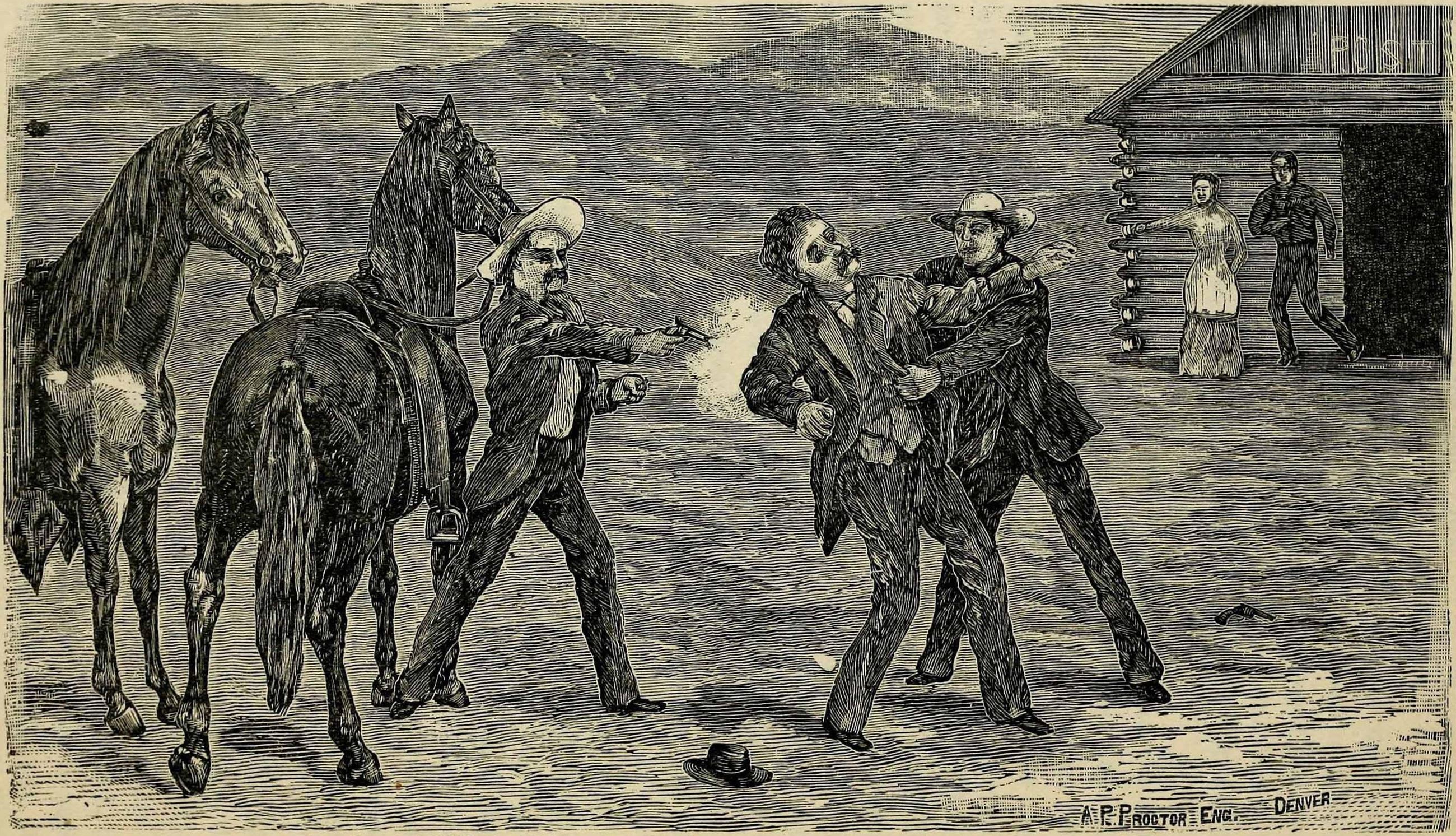 The shooting of Deputy Wilcox.

Will work for a reward

In those days, the sheriff worked mostly without pay. They made money by collecting rewards, working in saloons and in gambling halls to maintain the peace, serving court processes, and conducting property seizures. Often, rewards had to be posted before a sheriff or deputy would even look into a criminal case. Eventually, the circumstances changed and sheriff and deputies were paid based on the job they were assigned to do. The monthly pay was about $20 for a deputy in the jail compared to $24 for a deputy responsible for investigating crimes. The sheriff was paid $30.

Lawmen also provided their own equipment. The words “tin star” accurately describes the badge worn by those who served in the mid-1800s. Sheriffs and deputies made their own badges cut out of the lids from tin cans. As the law enforcement professional became more prosperous and finally supported by county government, badges were purchased from local badge makers. 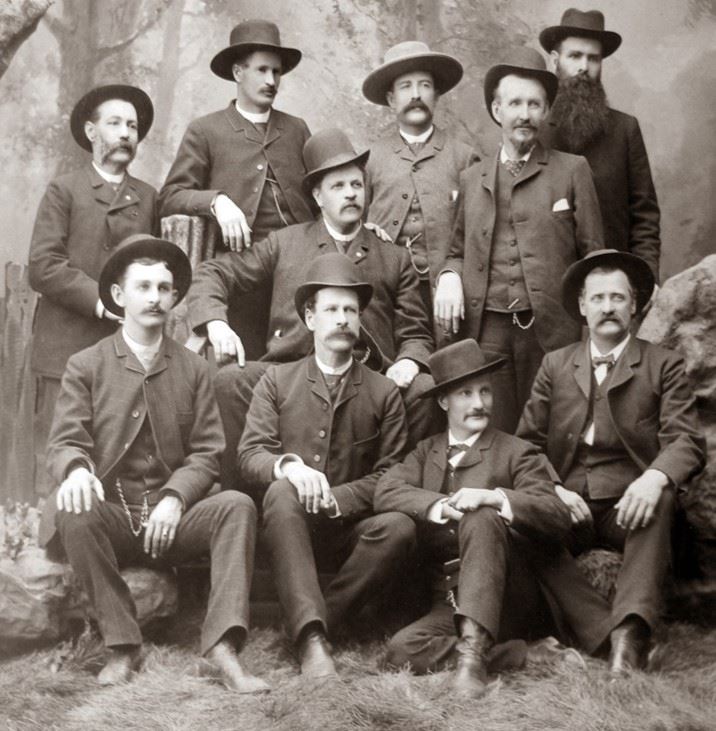 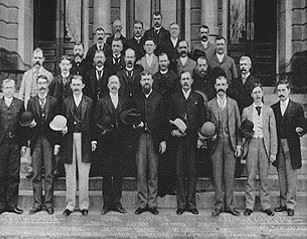 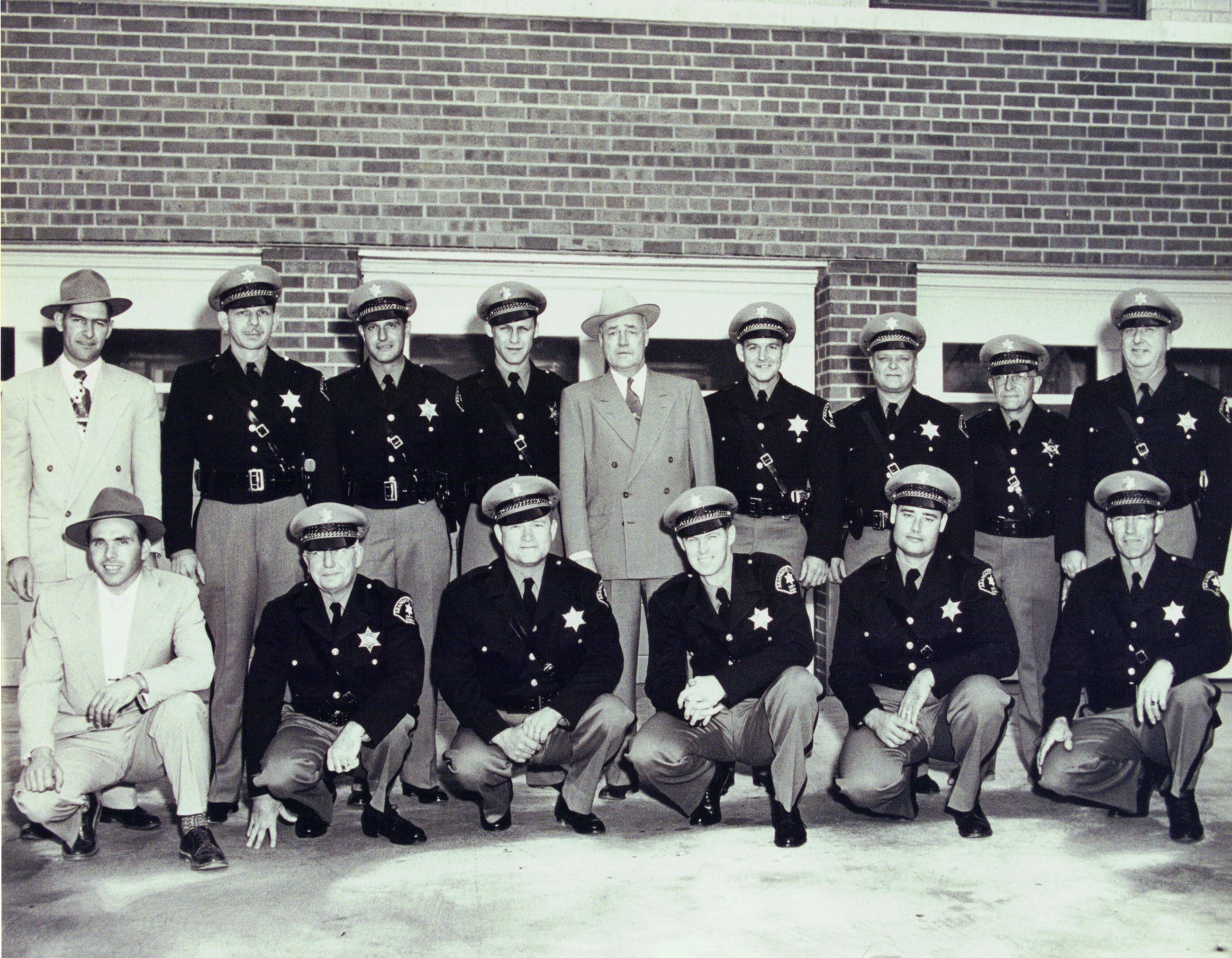 WANTED: ACSO HISTORICAL ITEMS. Have anything historical to share with us? Please let us know.