Create an Account - Increase your productivity, customize your experience, and engage in information you care about.

The jail was not built to handle this number of inmates, and the facilities do not allow proper management of these inmates, particularly those who are experiencing mental or behavioral health crises. 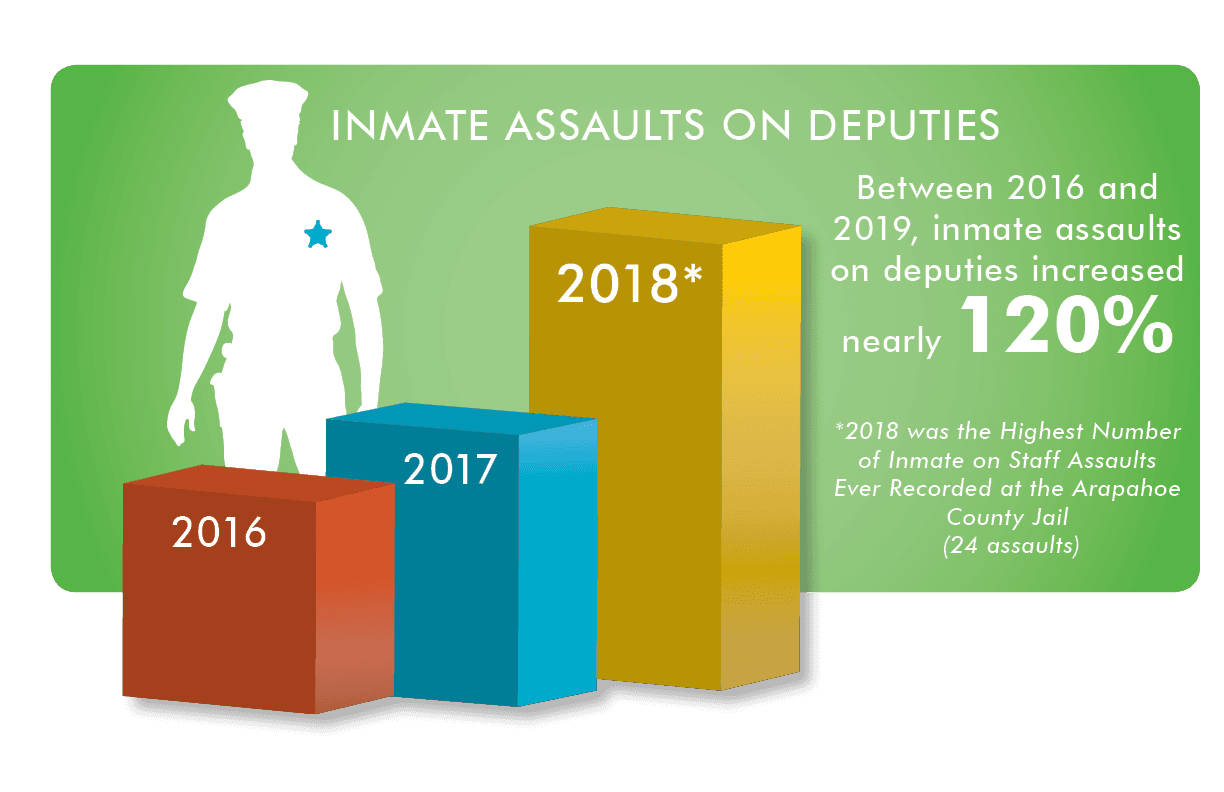 Built more than 30 years ago, the overall infrastructure of the jail is failing. Sewage, plumbing and electrical systems are stressed. The systems are old and were never designed for the number of inmates housed there today.

* Long processing delays for police officers, which takes them off their patrols.

* Inadequate holding space to separate men and women, those impaired by alcohol and drugs, and inmates with mental and behavioral problems.

About 40 percent of the jail population at any given point is experiencing a behavioral health issue. That’s more inmates than the entire population the facility was originally built to house.

Arapahoe County’s analysis shows that the county courthouse has many of the same issues as the jail. Current facilities are overcrowded and aging. There is no room for adding much-needed additional courtrooms, and there are increasing issues around keeping offenders, witnesses, jurors and court workers safely separated.

Over the last decade, the County has invested in remodeling and expanding the existing facilities. In fact, about 20 percent of the county’s building improvement budget – needed for 30 buildings – has gone solely to the jail and courthouse to keep them running.

The solution is a multi-step effort that will ensure that Arapahoe County spends its taxpayer resources wisely by keeping offenders who need to be in jail safely in jail, diverting those who can be monitored outside a facility, and engaging all offenders to help them avoid repeat offenses.

The proposed 10-year capital master plan calls for replacing the existing jail and district courthouse as well as upgrading facilities for the 18th Judicial District Attorney, recognizing the additional costs to operate and maintain these buildings.

The jail would be the first facility constructed: 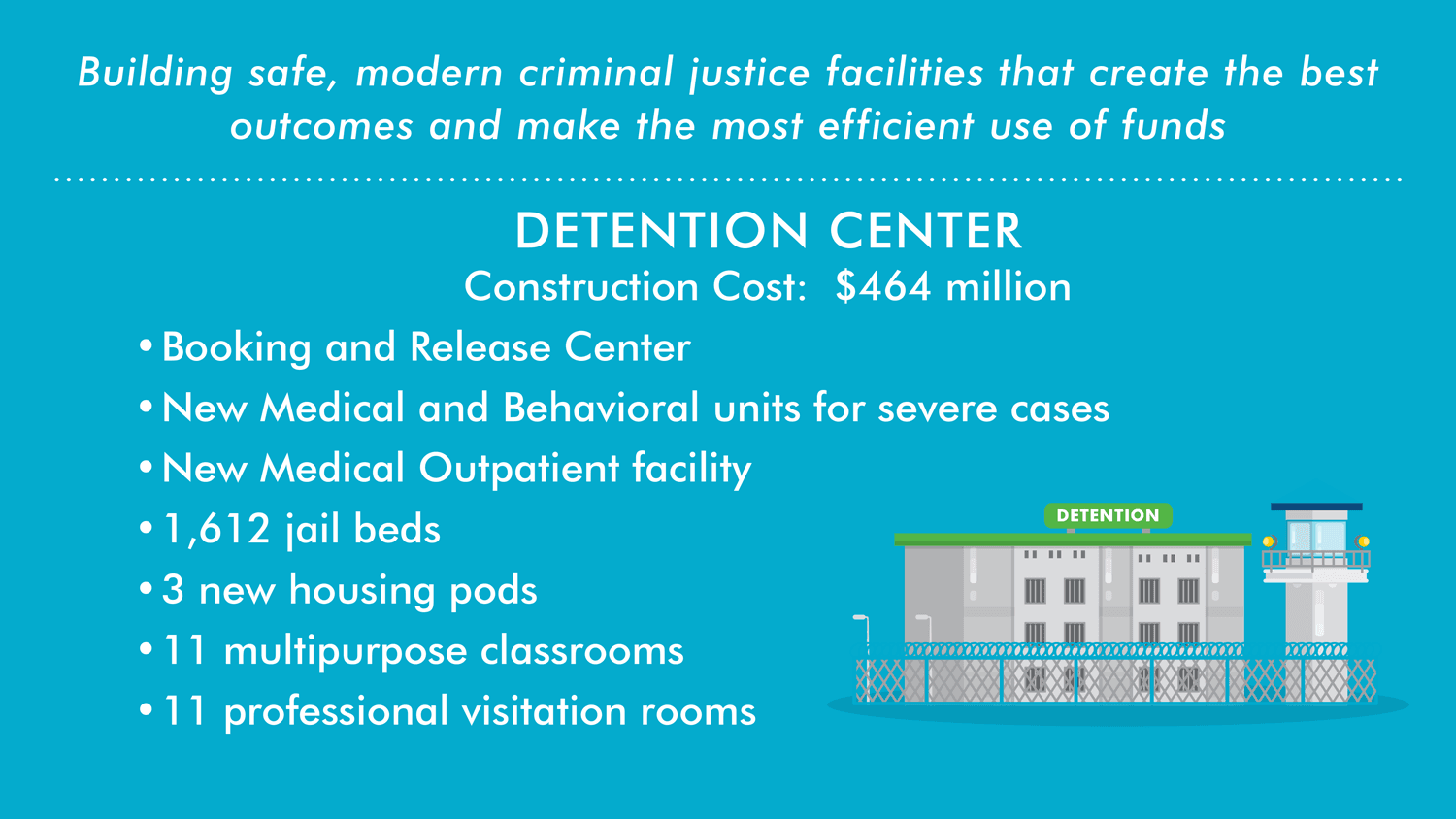 In addition to the new jail, the proposal would expand programs that help reduce recidivism rates, as well as those that keep non-violent and first-time offenders out of jail via alternative sentencing. 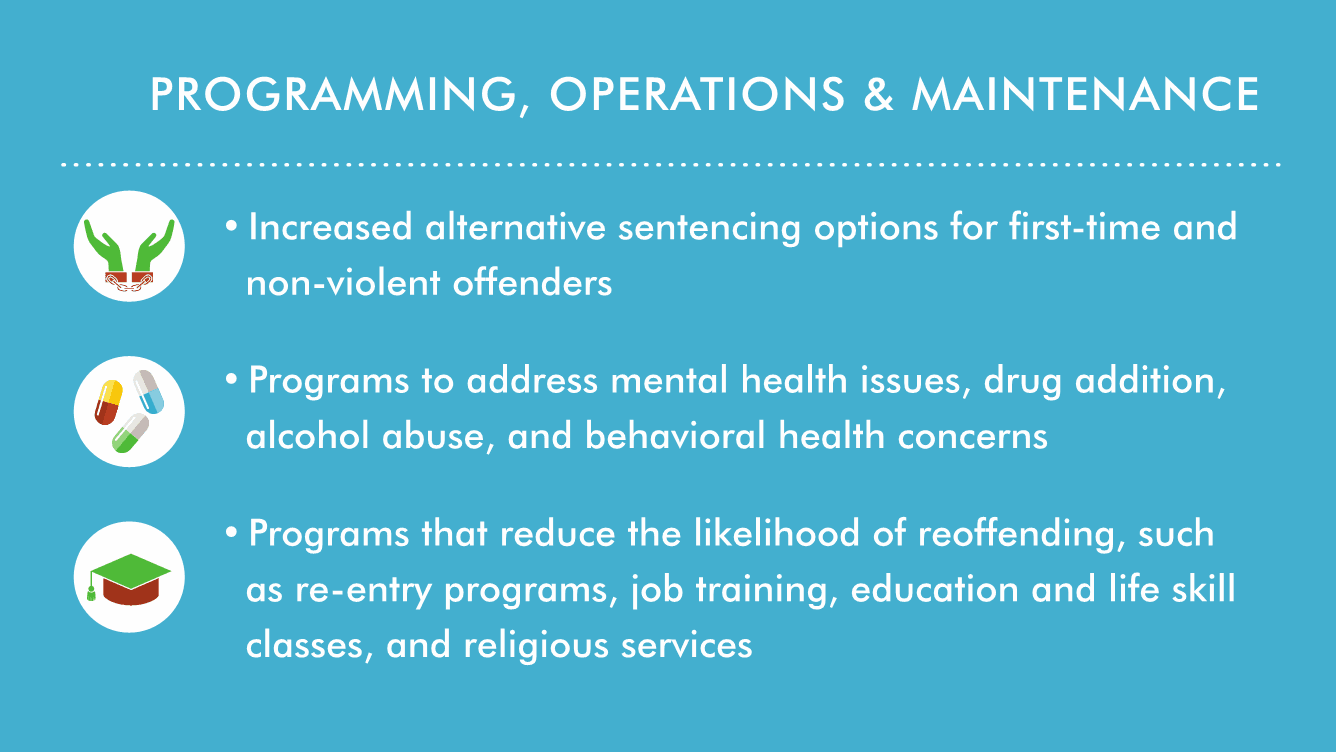 How could the county pay for it, and what would that cost be to taxpayers?

Arapahoe County’s current and projected budget cannot absorb these construction or operation costs.The County could pay for the proposal by asking voters to approve either a property tax or sales tax increase. 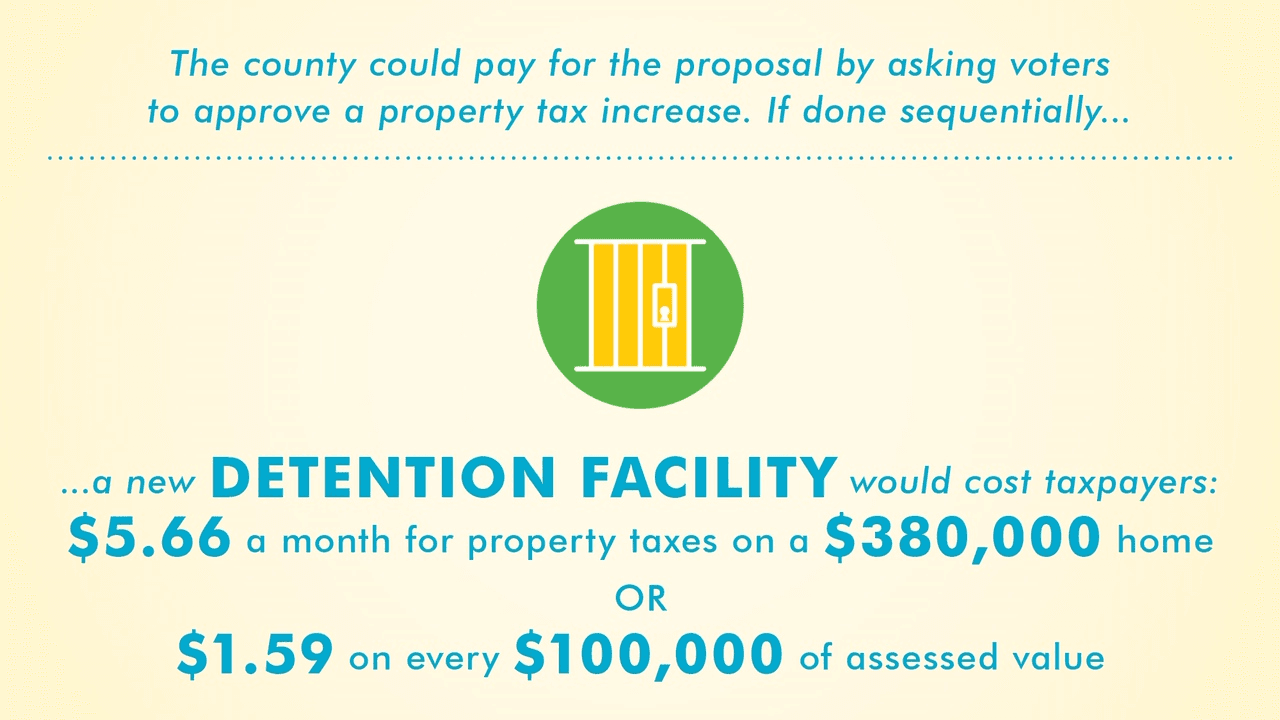 The Arapahoe County Board of Commissioners is considering whether to place any funding question on the ballot. A citizen-based task force, known as the Long Range Planning Committee, evaluated various funding options and made initial recommendations in August. Visit this page to learn more about the committee and see all the information they used to make their decision.