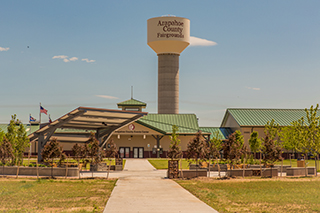 In June 2016, Arapahoe County announced it was pledging $5 million to a new working group to focus on open space and parks and trail projects in eastern metro communities. The East Metro Working Group includes elected officials and staff members from Arapahoe County and local jurisdictions, as well as special districts and other partner agencies. The goals:
The $5 million pledge is funded by the Open Space Sales and Use Tax -- a quarter of a penny sales tax supported by voters in 2003 and again in 2011. The tax funding is dedicated to preserve open space, enhance parks, build trail connections and protect our heritage areas. Destinations include:
Making further connections for the community and visitors to seamlessly access these amenities is the core of the group's focus in addition to identifying new opportunities to expand parks and preserve open spaces.